PARC’s purpose is to empower people with disabilities through employment and training. PARC started over 45 years ago with 12 participants. Today, PARC serves more than 400 participants annually, has won numerous government and commercial contracts, has helped place and maintain hundreds in permanent employment, and has helped start and pilot a national program named Pathways To Careers.

Our programs focus on choices for individuals with disabilities looking for independence through employment and training. Individual support strategies are developed cooperatively with the individual, his/her guardian, and professional staff at PARC. The programs are specifically designed to provide people with disabilities the external supports they need to obtain training and employment. 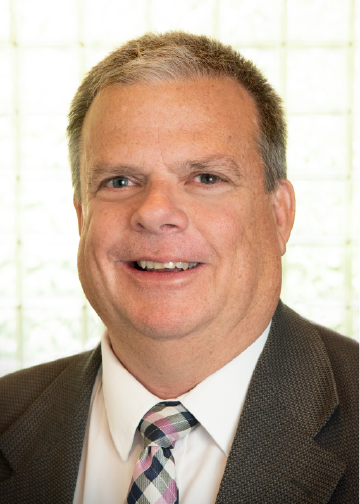 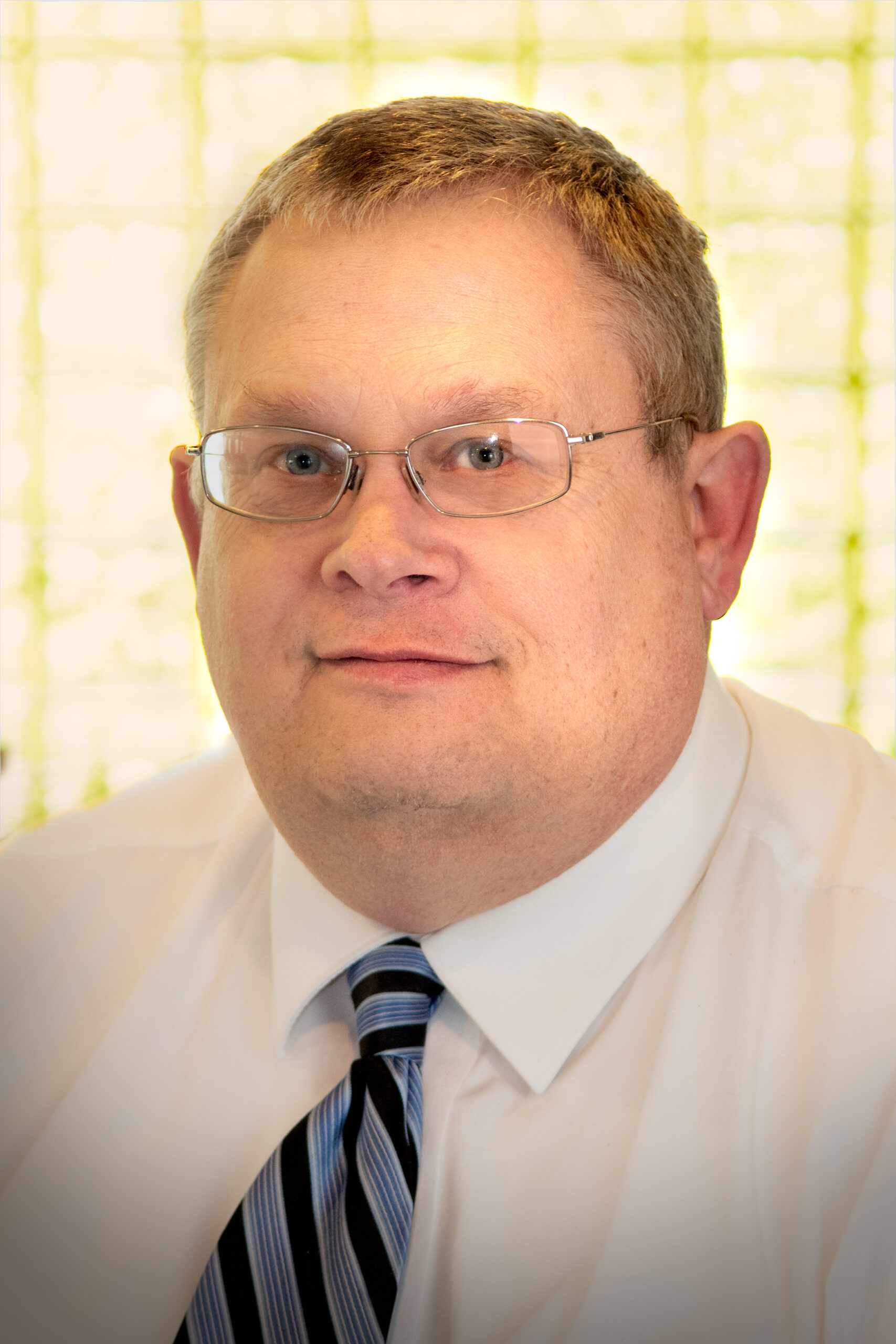 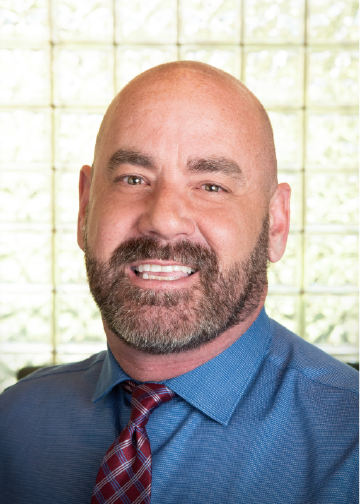 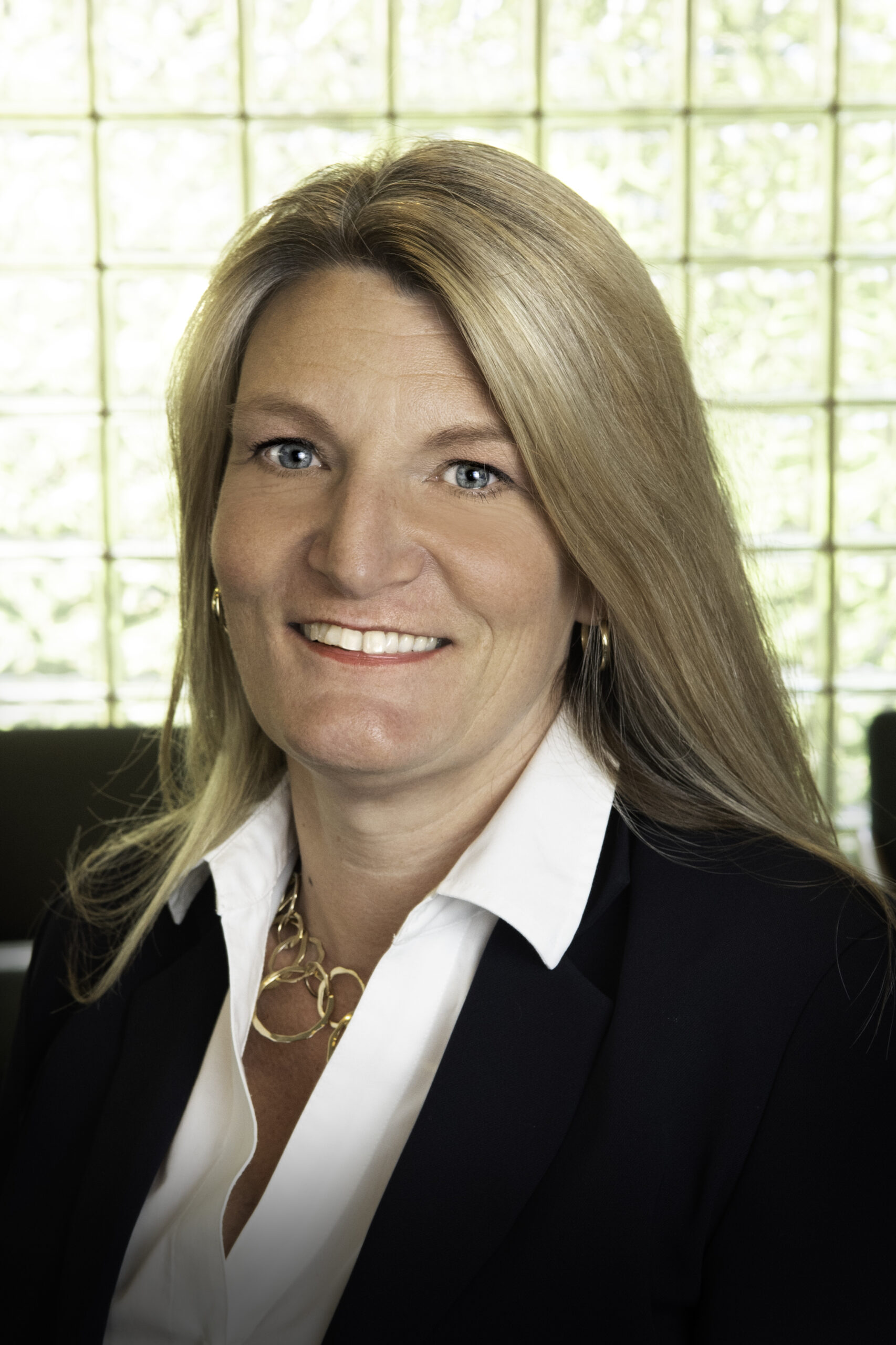 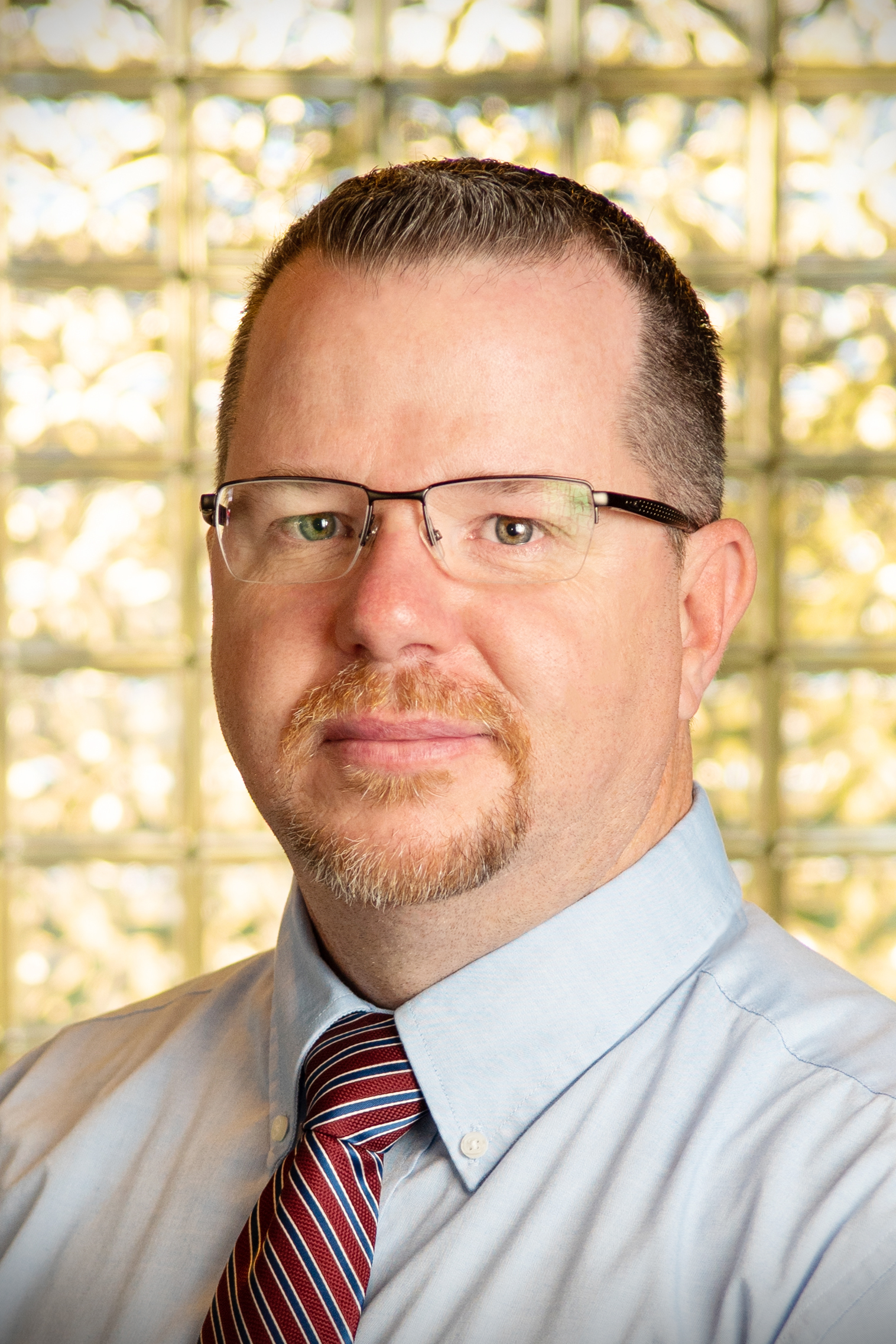 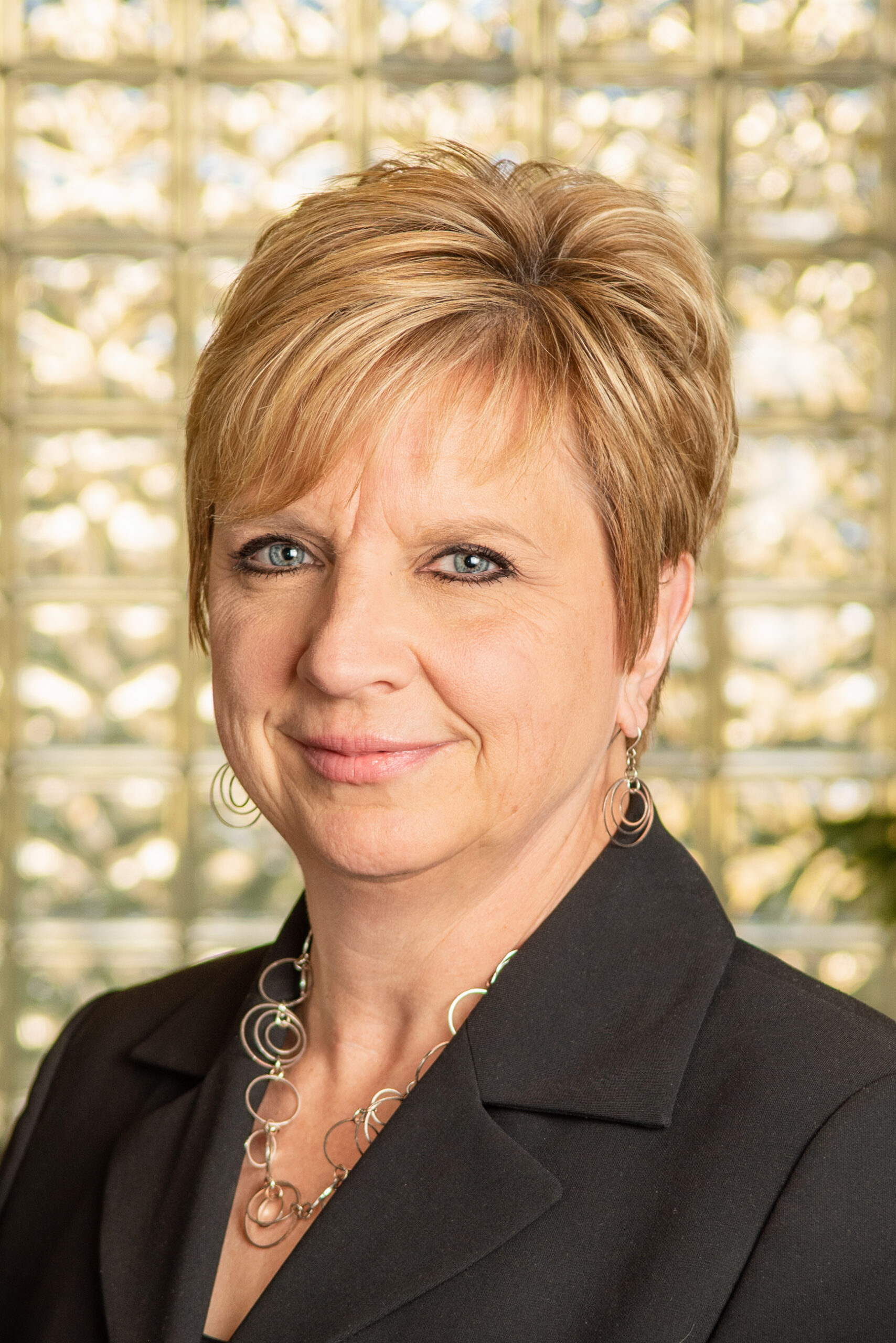 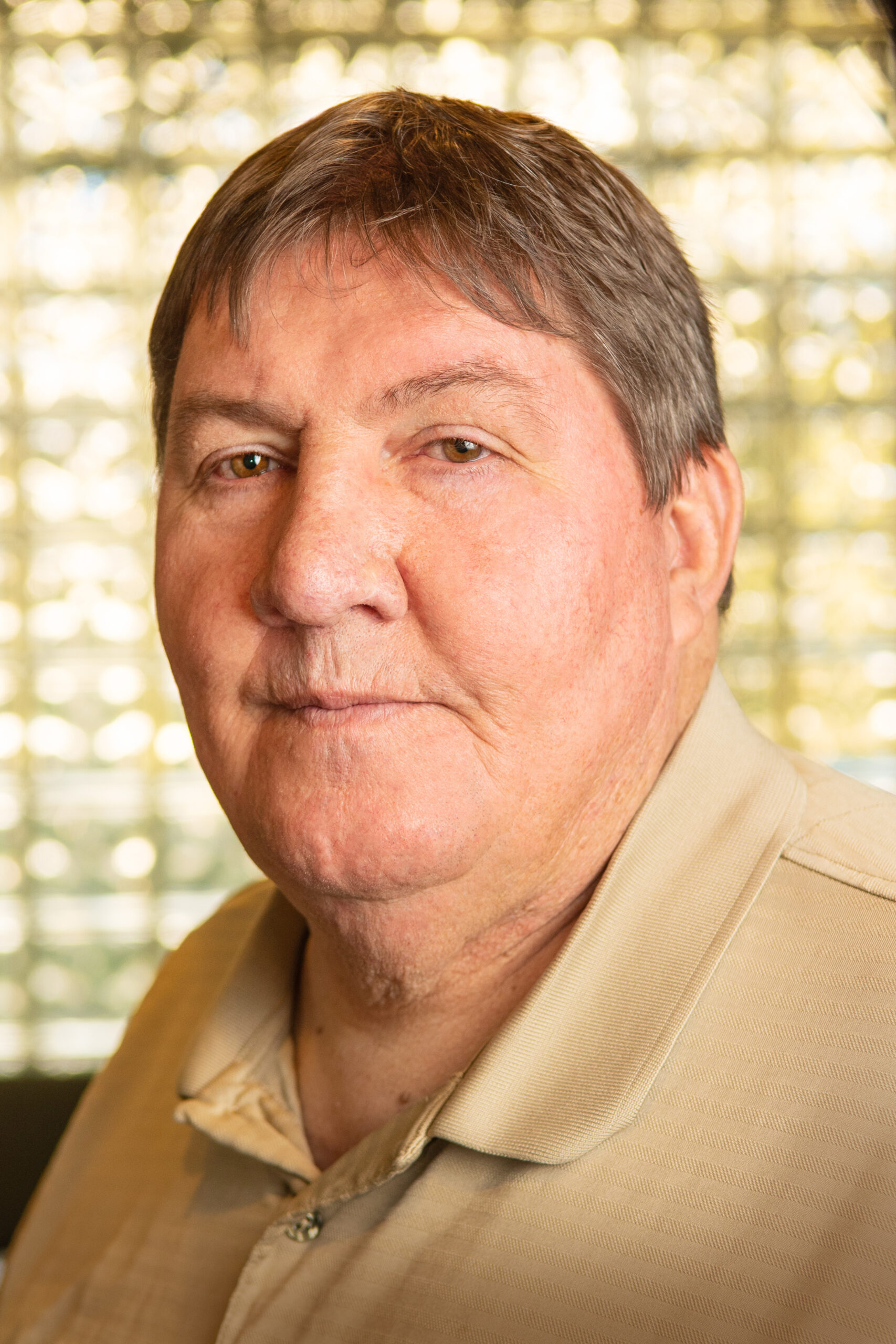 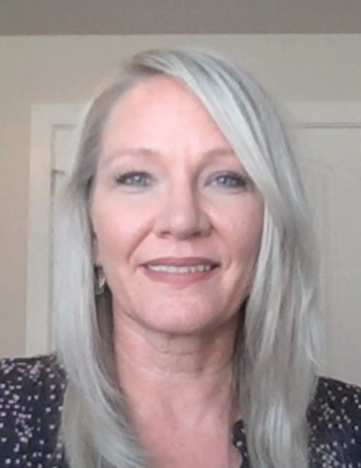 Pioneer Adult Rehabilitation Center (PARC) is a ServiceSource affiliate in Clearfield, Utah. PARC provides services to people with disabilities along the Wasatch Front. Programs are supported by a combination of local, state, and federal dollars through a fee-for-service. Private sponsorships are also available on a tuition payment basis.

PARC participants are served based on their personal needs and decisions. Individual support strategies are developed cooperatively with the individual, his/her guardian, and professional staff. The programs at PARC are specifically designed to provide people with disabilities the external supports they need to obtain training and employment.

Enrollment and programs continued to grow, and DCDC expanded and moved to Kaysville in 1975.

Facility requirements continued to increase and DCDC moved to Clearfield into the old Pioneer Elementary School. The name, Davis County Development Center was then changed to Pioneer Adult Rehabilitation Center or PARC. In 1981, PARC met the eligibility requirement to start contracting with the federal government through the AbilityOne® Program (formerly known as the Javitis-Wagner-O’Day Act).

Due to an increase in contracts and clients, PARC expanded again in 1984. A salvaging and packaging satellite was established at the Freeport Center in Clearfield. In addition to sorting and salvaging contracts, PARC began to provide custodial services at Hill Air Force Base. PARC secured the base-wide custodial contract in 1995, which included cleaning over 300 building daily.
In January 1997, PARC opened its new 40,000 square-foot facility built on the same site as the former Pioneer Elementary School. PARC continues to meet the needs of the growing population of people with disabilities with this state-of-the-art facility. Throughout our history, PARC has emphasized choice for the individual, choice of appropriate program with welcomed movement between programs, and choice of appropriate level of work through our four programs: Commercial & Government Contracting; Community Employment Services; Employment of Choice; Pathways To Careers; and Bloom.

In 2020, PARC affiliated with ServiceSource, a nonprofit organization with a mission to facilitate services and partnerships to support people with disabilities, their families, their caregivers and community members in order to build more inclusive communities. PARC became the sixth affiliated nonprofit organization that is part of the ServiceSource network. ServiceSource is headquartered in Northern Virginia, with regional offices in Delaware, Florida, North Carolina and now Utah. 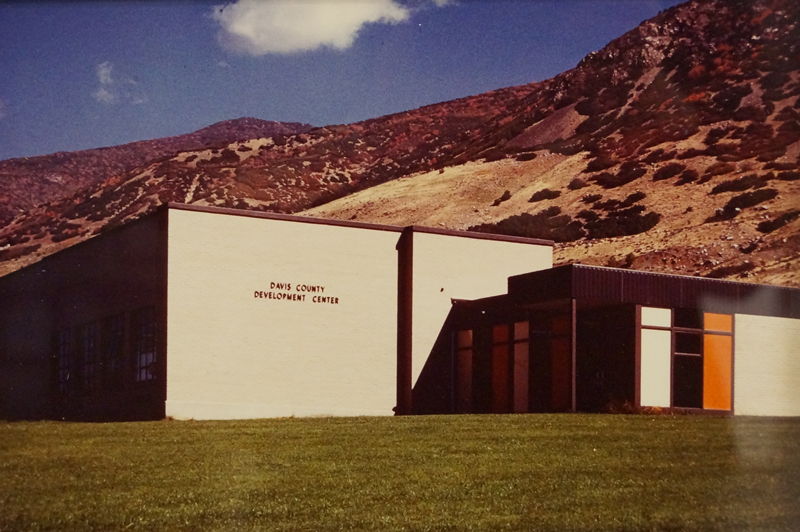 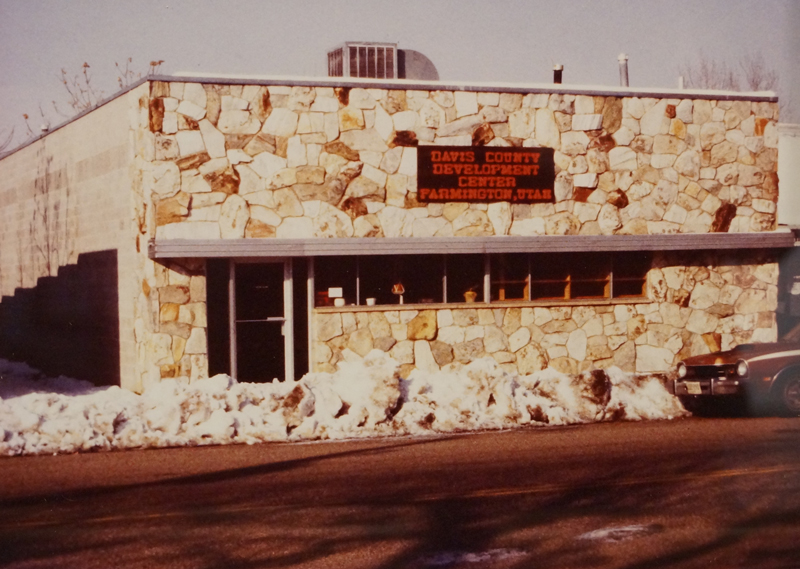 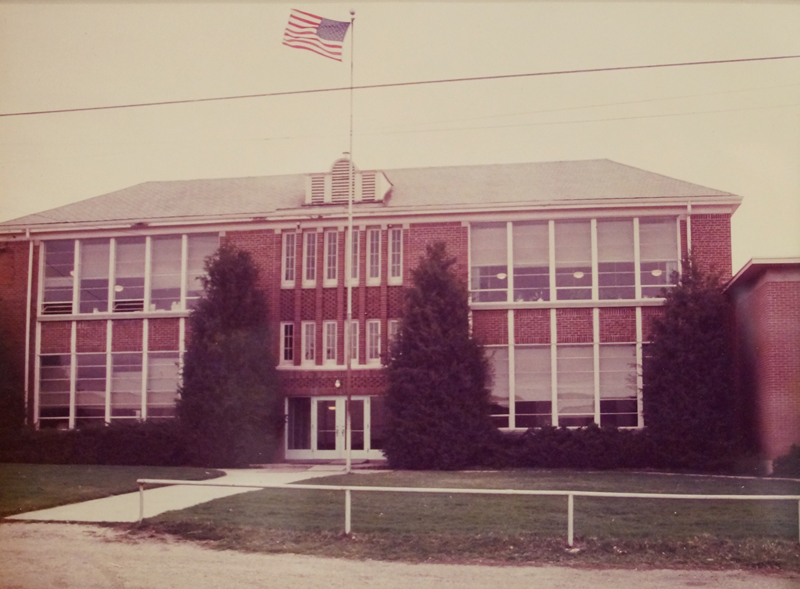 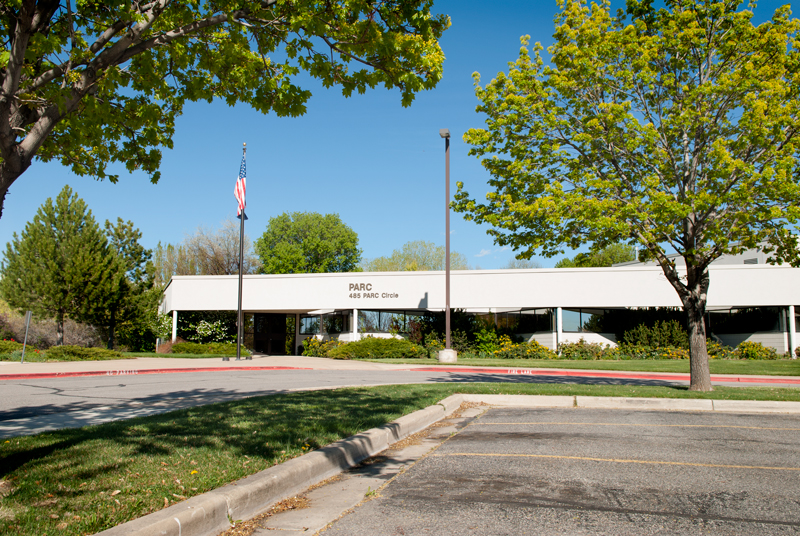 Support PARC!
Our purpose and mission is to empower people with disabilities through employment and training. Your support makes a big impact.

To make a donation, click the button below. You will be directed to the ServiceSource Foundation page where you can select PARC from the designation box.
Donate Now!

PARC, a ServiceSource affiliate is proudly accredited by CARF International (Commission on Accreditation of Rehabilitation Facilities). To learn more, visit the CARF website at www.carf.org.

PARC, a ServiceSource affiliate is proud to participate in the AbilityOne™ Program. To learn more, visit the AbilityOne website at www.abilityone.gov

If you identify an accessibility problem with any content on our site, please contact us at communications@servicesource.org.